Thanks to a great contribution by theremin engineer Thierry Frenkel all OpenTheremin V3 can now be software updated to High Definition Audio with 16 bit dynamic volume control.

He notes: I played through my entire repertoire for two hours last night and couldn't stop. As if it were a completely new instrument.

Workshops in NewYork and Switzerland

I am happy to announce two upcoming workshops. Amazing Dorit Chrysler from the New York Theremin Society and professor Charles Hobbs will hold a series of workshops on January 26th 2020 in Williamsburg. Register here now (almost sold out). And also in Switzerland there is another Open Theremin workshop coming up, organized by Coralie Ehinger and the Lausanne Theremin Academy together with Par Alain Gillièron, and Thierry Frenkel - "Fais ton Thérémine !" 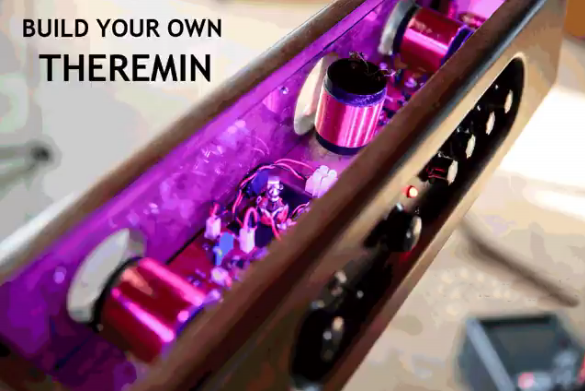 Thereminists Coralie Ehinger and Agnes Evseev held an open theremin workshop in Santiago, Chile as part of the international theremin festival Electromagnetica. GaudiLabs is happy to sponsor the festival with theremin shields and see the theremin community grow. 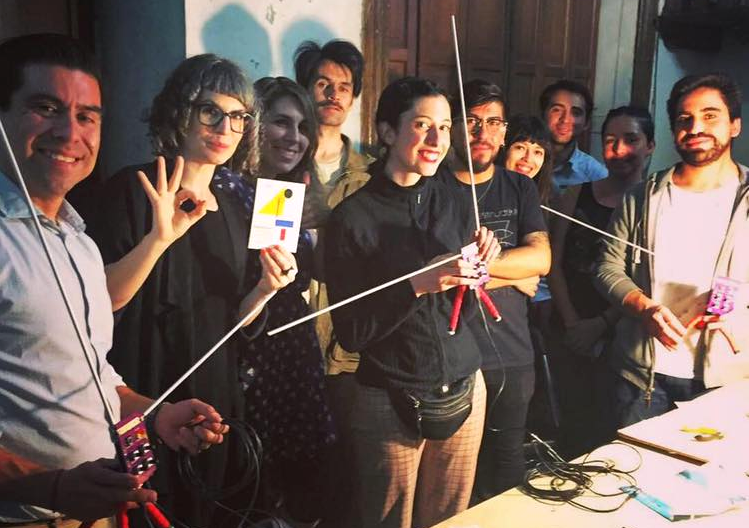 A Theremin for Alex

Vladimir Preobrazhenskiy from Russia, Nizhniy Novgorod shared this heart warming story with me: "A little while ago, my friends musicians were having a gig, and a little boy approached them afterwards. The boy looked very vivid and involved with music, and the boy kind of charmed them. One problem, when being a toddler, he had lost all fingers on his right arm (by an accident), hence almost no way he could play any music. Eventually, an idea sparked, why couldn't he learn to play the theremin? Surprisingly, this idea highly resonated among the local musicians, we did some arrangements, delegated the hardware part to me, and finally, arranged the charity gig to hand the instrument to the boy and to raise some money to cover the instrument, and maybe the classes. The said gig occurred yesterday, and this all went very well and warm." Thanks for making this happen and sharing with me, Vladimir. 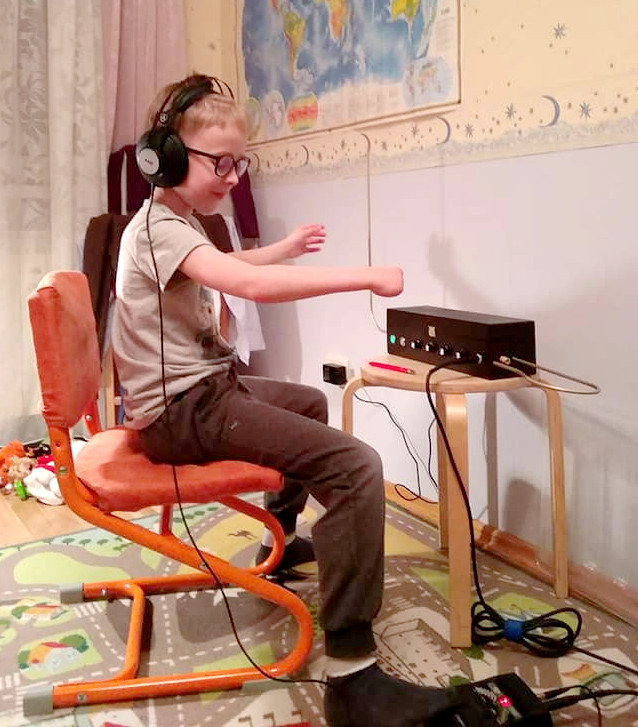 In the picture, Alex playing the theremin that Vladimir built from a mahagony-ish box from an elite Whiskey bottle :-)

Due to popular demand we developed and produced an antenna kit for the Open Theremin. Made from golden anodized aluminum the antennas fit well with the theremin design. A simple plug connection make the antennas small and portable just as the OpenTheremin itself. Get it now in the shop. Free shipping! 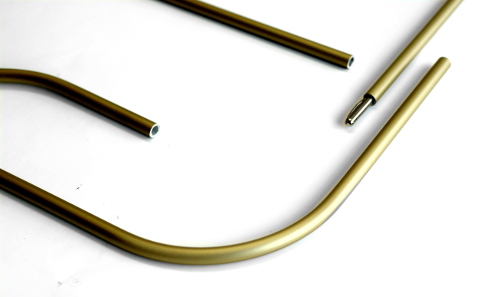