Lev Theremin, Russian physicist & inventor created the unique non-contact musical instrument – the theremin. On the invention of Lev Theremin – Lenin, Chaplin, Einstein and many other prominent figures of the era were playing. In the following documentary Theremin himself, is telling about different circumstances of his live, inventions and visions. The unique footage of 94 year old Theremin was recorded by Sergei Zorin, close friend of Lev Sergeevich Termen for more than 25 years. The documentary was edited and generously provided to the community by co-authour Andrei N. Demidenko. Thank you again, Andrei.

"Our film shows to everyone his big human heart. He was very sensitive, gentle, extremely intelligent person. Pure diamond of a human race, even treated badly by common people - he has shined and still shining trough us." - Andrei N. Demidenko. 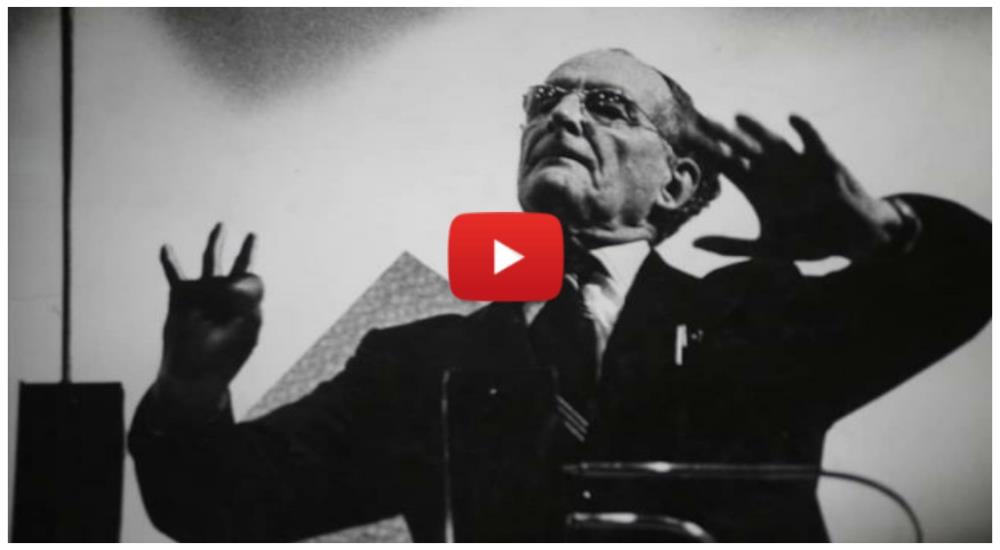 You can turn on English subtitles (press CC).

Authors of the film:

The premiere of the documentary was on August 28th 2016 at the event "THEREMIN AND THE MUSIC OF SPHERES. MUSICAL AND HISTORICAL EVENING, DEDICATED TO 120TH ANIVERSARY SINCE LEV THEREMIN BIRTH" in the Museum of GULAG's history, Moscow.

Family members and many renowned people where attending:

Stanislav Kreichi, composer and for many years the teacher of original ANS synth by Murzin.

Andrey Smirnov, (founder of the Scientific & creative centre of electroacoustic music in Moscow State Consevatory) was telling about the history of the creation of amazing tools at the time.