Optical Tweezers are scientific instruments to manipulate objects of microscopic size. These can be small plastic beads or biological material like cells. The trapping is achieved by focusing a laser beam on the dielectric particles that are then attracted to the region of strongest electric field, which is the center of the beam. The fact that samples under a microscope can be manipulated gives new possibilities to explore. The force applied on the object depends linearly on its displacement from the trap center just as with a simple spring system. Micro-beads can thus be used as handles and forces can be determined though the interaction. 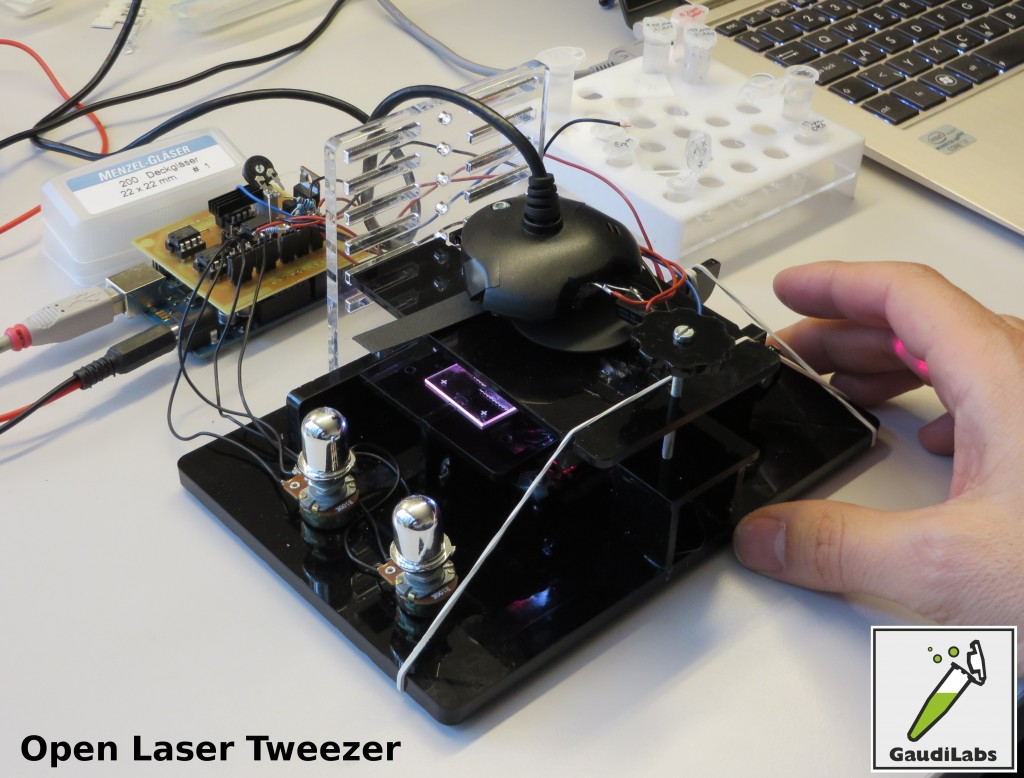 The main component of an optical tweezer are a microscope to see the sample, a laser beam focused on the sample to manipulate, special filter and lenses and a movable stage. The sum of this equipment as used in regular laboratories are usually big and quite expensive. The her after described devices uses only recycled parts from consumer electronics and comes at a fraction of the cost while still reproducing the original concept in a fully functional way. The work is based on the scientific publication “Single-cell isolation using a DVD optical pickup” [1]. The paper describes in detail the setup used and the circuit to power the laser. In fact the DVD head unit comprises some key components such as a powerful laser, a collimator lens as well as a focusing mechanism perfect for the application. However the setup as described in the paper still uses a conventional microscope and specialized filter to prevent the strong laser from shining into the microscope. In the presented setup these elements could further be replaced by using a USB computer web-cam and a filter made from a shutter disc synchronized with an intermittent switching of the small solid state laser. The compact unit of a “DIY Optical Tweezer” now weights less than 500g and can be built entirely from recycled consumer electronic parts at a cost of less than 100$. Small styrol beads were shown to be moved around with good accuracy and with a good image quality [2].

Conventional DVD drive optical pickups emit a laser beam form a diode that passes through a diffraction grating, a polarizing beam splitter and is then collimated and focused onto a plane. The DVD drive unit is fixed on a ground plate with the laser pointing up. A glass slide is positioned in the focus plane of the laser. With the diffraction grating removed from the optical path, an output power of ~40 mW can be achieved in the primary beam, enough to obtain stable optical trapping. The objective lens of the optical pickup rests on an electromagnetically suspended frame that can be steered to control focus and and move the laser beam in one direction of the focus plane. The second axis to move the sample is constructed from a simple mechanical lever. On top of the device a USB computer web-cam looks down on the sample slide. By inverting the original lens of the web-cam and refocusing a good image can be recored on a computer through the USB connection and standard web-cam software with a magnification of ~400x [3]. To prevent overexposing of the camera by the laser beam a scatter disk made from black cardboard material with two slits of about 10° is positioned in the optical path just in front of the camera. The disk is rotated by a tiny cell-phone vibration motor (DC motor) at a speed of ~600rpm . The position of the slit is detected by an optical fork light barrier and synchronized with the DVD laser. The laser is turned of when the scatter disk opening is in front of the camera lens to prevent overexposure. The high sensitivity of the CMOS web-cam chip results in a good quality image despite the short and intermittent exposure. The sample is illuminated thought simple white LEDs from the side. To facilitate manipulation the laser is not turned off completely during the camera exposure but dimmed to give a weak pilot laser point. Due to the numerical aperture of ~0.6 the optics within the pickup, particles are not trapped in the vertical and are instead slightly pushed towards the top surface. A cover slip was used to limit the movement. The particles were suspended in water with a whiff of soap to reduce adhesion of the particle on the glass surface. 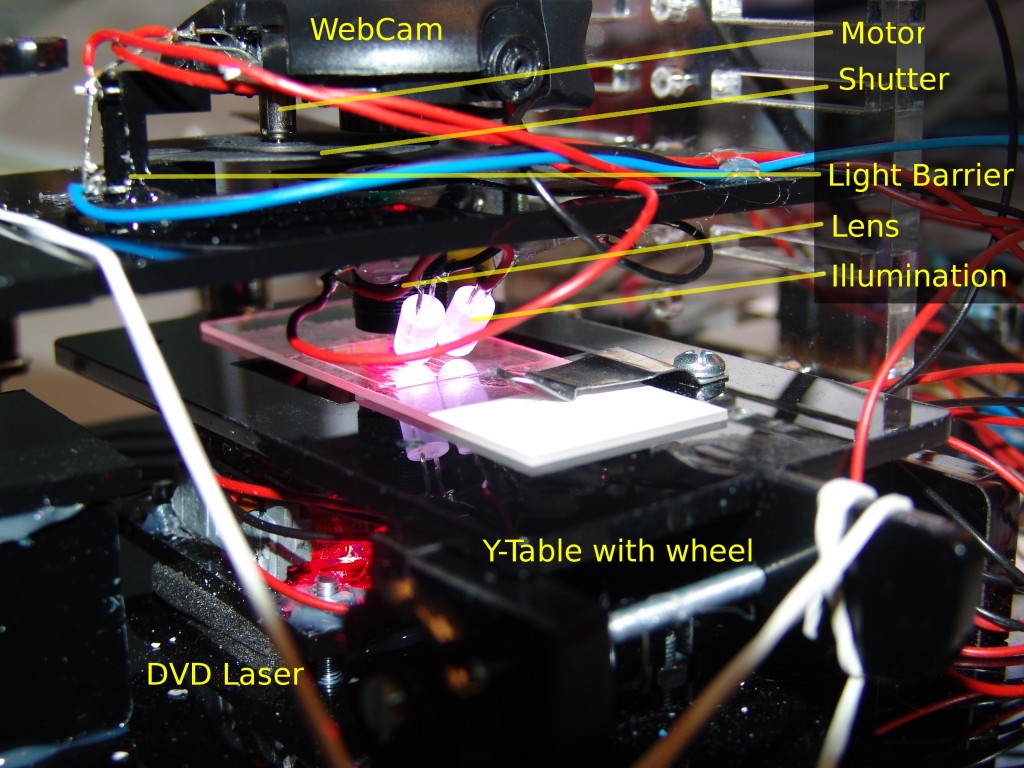 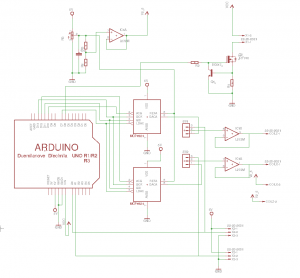 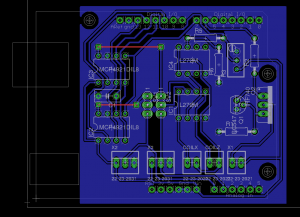 [2] DIY Open-Laser-Tweezer based on a WebCam and a DVD Laser, https://www.youtube.com/watch?v=BT6NgV5XQqQ